There will be no independence of the Southern Cameroons (Northwest and Southwest regions of Cameroon) through war. Some of us have consistently said so since the beginning of the ongoing crisis in 2016, not because we would not like independence for this territory if it could be obtained, but because we reasonably believe that it cannot be achieved through diplomacy or by war. The evolution of the crisis to this date is proving us right.

If Southern Cameroonians are not to lose out completely after all these years of suffering, loss and deprivation, if they are to shake off the yoke of domination, marginalization and assimilation, then they have no choice now than to push for the re-establishment of federalism. Among various actions to this end, the Coalition of Federalist Groups and Activists (CCFGA) will be holding a Virtual General Meeting of interested groups and individuals via Zoom on Sunday, the 27th of February, 2022, at 2 p.m. EST/7 p.m. GMT/8 p.m. CAT.

Kindly share this public announcement to your individual and group contacts among Cameroonians around the world. God bless.. 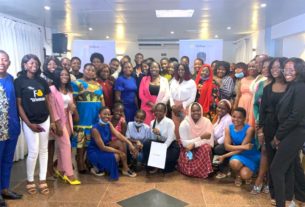